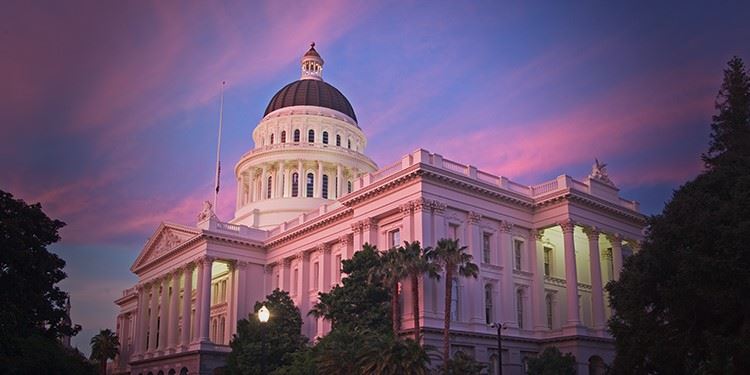 The ability to make local decisions on planning and land use matters is of paramount importance to Danville residents, and was a major driver behind the effort to incorporate in 1982.  Unfortunately, over the past few decades, local control has eroded on a number of important fronts.  Of great concern to the Town are the growing number of laws enacted by the State of California for local cities to address affordable housing challenges statewide.

Historically, California housing costs have been higher than most areas in the United States.  Continued job growth, geographic constraints, environmental protections and Proposition 13 have amplified this challenge and resulted in a statewide median home price that is nearly double the nationwide median.

Despite the objection of many communities, including Danville, the State passed 15 new housing bills known as the “2017 Housing Package.”  In a parallel effort, also in 2017, the Bay Area’s Metropolitan Transportation Commission (MTC) and the Association of Bay Area Governments (ABAG) convened the Committee to House the Bay Area, known as CASA.  Over the course of 18 months in an insulated think-tank environment, CASA developed the “CASA Compact: A 15-Year Emergency Policy Package to Confront the Housing Crisis in the San Francisco Bay Area” and released it to the public in December 2018.

What it means for Danville

The CASA Compact is intended to spawn new legislation aimed at expanding housing mandates at the expense of local community control.   While many Bay Area communities are just becoming aware of these far-reaching proposals, the ideas introduced by CASA have made their way to the state legislature – as it was intended.

To date, it appears that at least 20 of the 2,500+ new bills introduced in the 2019-2020 state legislative cycle are housing legislation that are either directly or loosely correlated to the CASA Compact (see list).  Many of them have severe negative ramifications for Danville and other communities, including:

The statewide housing challenges need to be addressed, however, these sweeping concepts fail to account for the very people and communities being affected by them. After a thorough review of an analysis of the CASA Compact and anticipated new state housing laws, the Danville Town Council unanimously supported policy positions and actions that:

How You Can Provide Feedback

Residents interested in providing feedback on emerging state legislation are encouraged to:

For additional background on the CASA Compact, visit: